Kriváň (Polish Krywań, German Kriwan, Hungarian Kriváň), is a mountain at the end of a side-branch which leaves the main ridge of the High Tatras at Čubrin. It lies above Nefcerka, Kôprová and Važecká valleys and its southern and south-western foothills extend into the Liptov basin. It is one of the highest mountains in Slovakia. Its peak is 2494.7 metres above sea level. Since the 19th century it has been an unofficial symbol of Slovak freedom and Slavic comradeship.
Between 1960-1990 it was depicted, along with a bonfire, to represent Slovakia in the national coat of arms of Czechoslovakia. It temporarily replaced the traditional Slovak emblem of the cross on three hills and which today is again the state symbol of the Slovak Republic. In 2005 it was decided that it would also be depicted on Slovakia’s euro coins. Kriváň also gives its name to asteroid 24260 Kriváň. 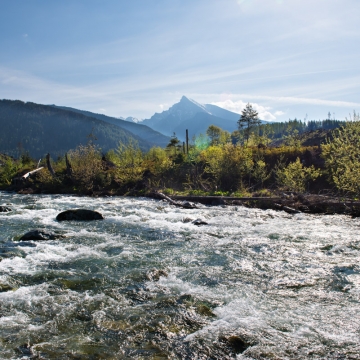 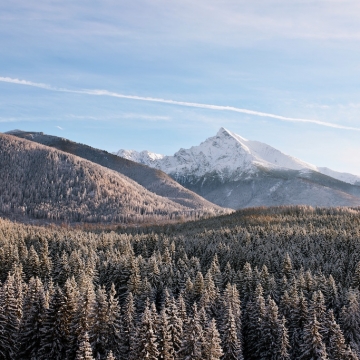 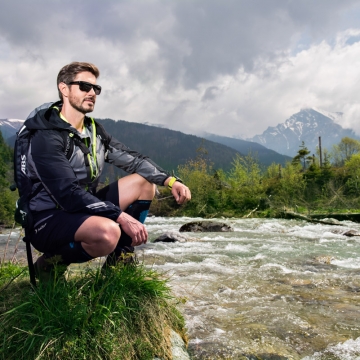 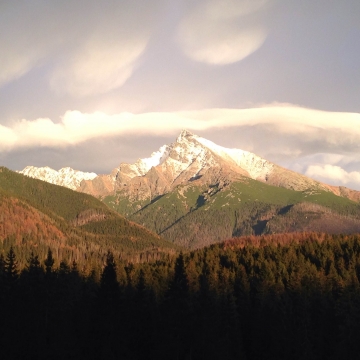